From Unbearable to Unconditional 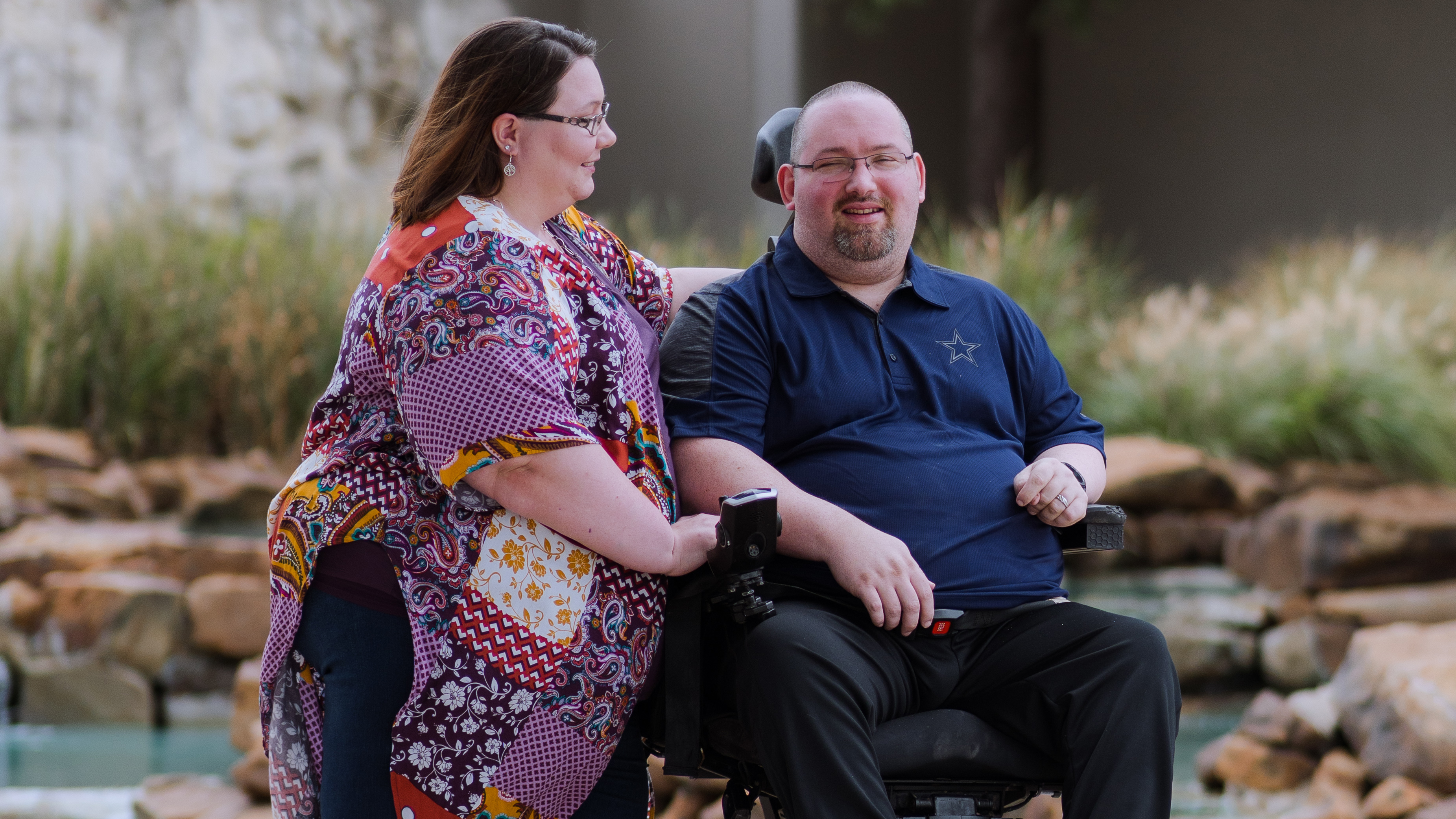 From Unbearable to Unconditional

Born with cerebral palsy, Chris Dorsett has spent much of his life trying to find acceptance. Now, he and his wife Amber have finally found a home at Cross City.

In 1982, a young woman walked into a hospital expecting to give birth to a healthy baby boy. However, she developed a severe infection, and complications during delivery prevented Chris from receiving oxygen. The doctors informed her that Chris was born with cerebral palsy, and that “he would likely never function at all.”

As Chris grew, it was clear that the doctors were incorrect. He became stronger every day and was capable of doing much more than expected. But, in spite of his progress, his mother resented the time required to care for him. It was not the life she expected or wanted. Chris recalls, “I remember sitting in my mom’s room, begging her not to take her own life...then she turned the gun and threaten me.” Chris began an emotional spiral.

Chris often took medication to control the pain of his condition. He found that the medication also helped him cope with his emotional state, and he eventually became addicted to the drugs. It only escalated when his mother also became dependent. “My mom would always take me to the doctor and tell them something was wrong with me so she could get us both pills.” The weight of his condition, addiction, and emotional trauma was nearly unbearable.

He truly felt alone. Chris assumed that God saw him the same way many others did. “My whole view of God and church was that, since something was wrong with me, they wouldn’t want me.” Chris felt hopeless and helpless. He didn’t know where to turn.

In his teenage years, Chris’ life began to change. His stepfather became a positive influence along with other godly men who loved him in spite of his condition. He at- tended a youth rally when he was 17, and it dramatically changed his perspective on God and his identity. Chris thought he was broken and unlovable, but he discovered that God created him with a purpose—and that he was loved unconditionally.

Chris met Amber in 2013, and they married later that year. The couple began to look for a church. Unfortunately, Chris again found it difficult to find acceptance. He and Amber tried several churches but were unable to find a place that felt like “home.”

Amber worked at a Christian bookstore and had been invited to Cross City by several staff members. “Every staff person I met from Cross City was so nice.” They began attending, but it wasn’t until Barbara Hepler encouraged them to try a Connection Group that they called it “home.” “It was strange because we weren’t used to having a group of people around us.” The class, led by Heath and Meagan Alls, treated them like family.

Chris and Amber have found the community of believers they needed. Today, he regularly serves on the media team, and Amber is involved in ministry as well. Though living with cerebral palsy is still a challenge, Chris now has the support he needs. Most importantly, he experiences God’s love and acceptance—and that has made all the difference. 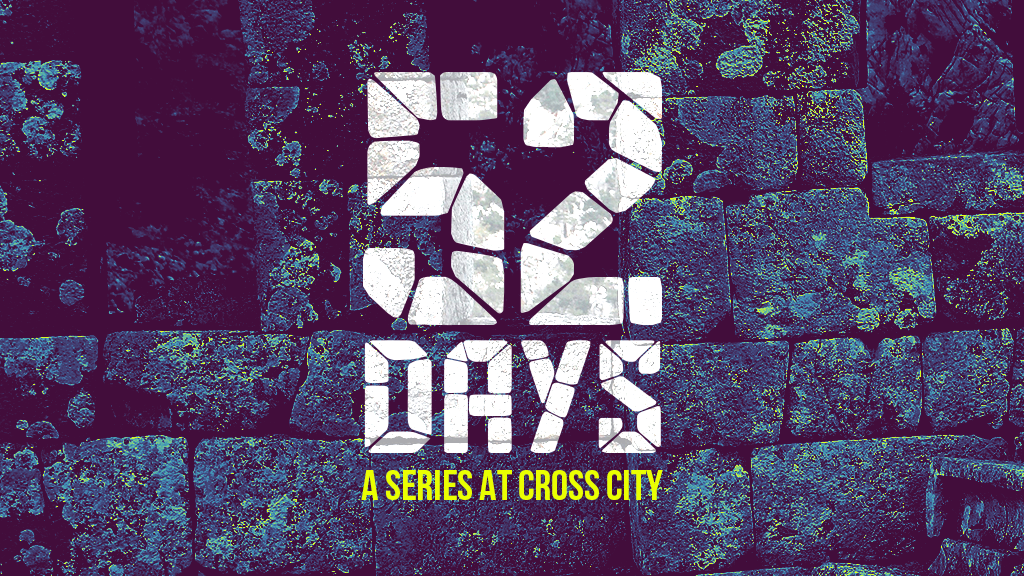